The Story of Tetris

News Editor: “It was the joke heard around the world, the one by President Reagan, about bombing the Soviet Union and it resulted in a…” Norman: 1984, the Cold War raged between two superpowers: the United States and the Soviet Union. Major economic and political differences created a constant state of tension between the former […]

The Story of Super Mario Bros 3 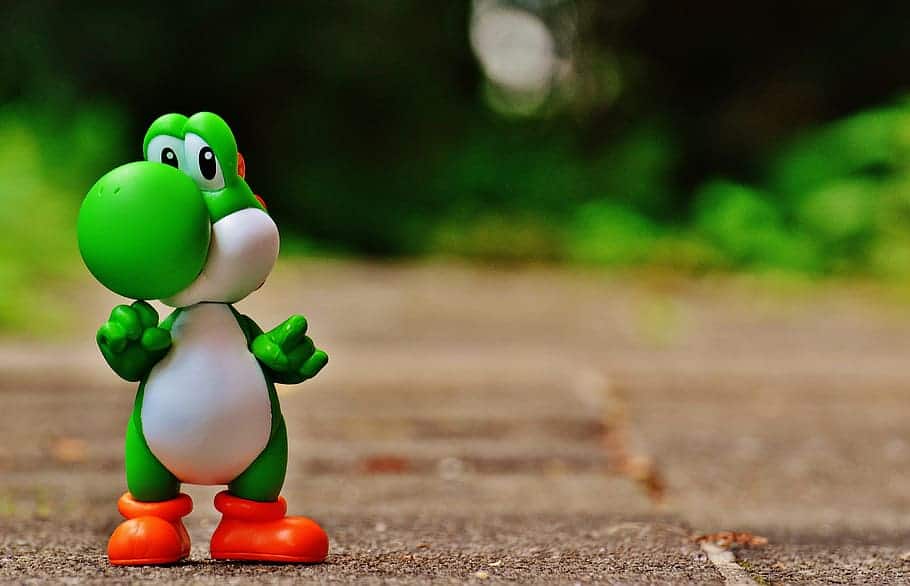 Their estimated revenue for 1990 was $3.4 billion, which gave them a dominating 88% market share. In 1991, they surpassed Toyota as Japan’s most successful company. Nintendo earned $1.5 million per employee. But it wasn’t all roses. The Federal Trade Commission investigated Nintendo on allegations of antitrust violations, such as price-fixing, in order to beat […]

take a look at 9 of the best game development podcasts 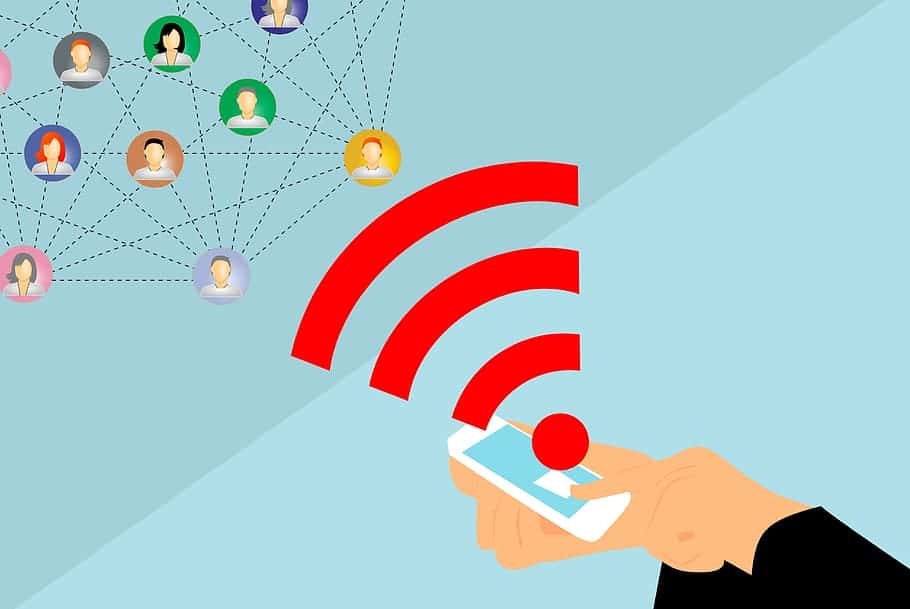 Rumor: The history of GTA 6 takes place in several cities and epochs 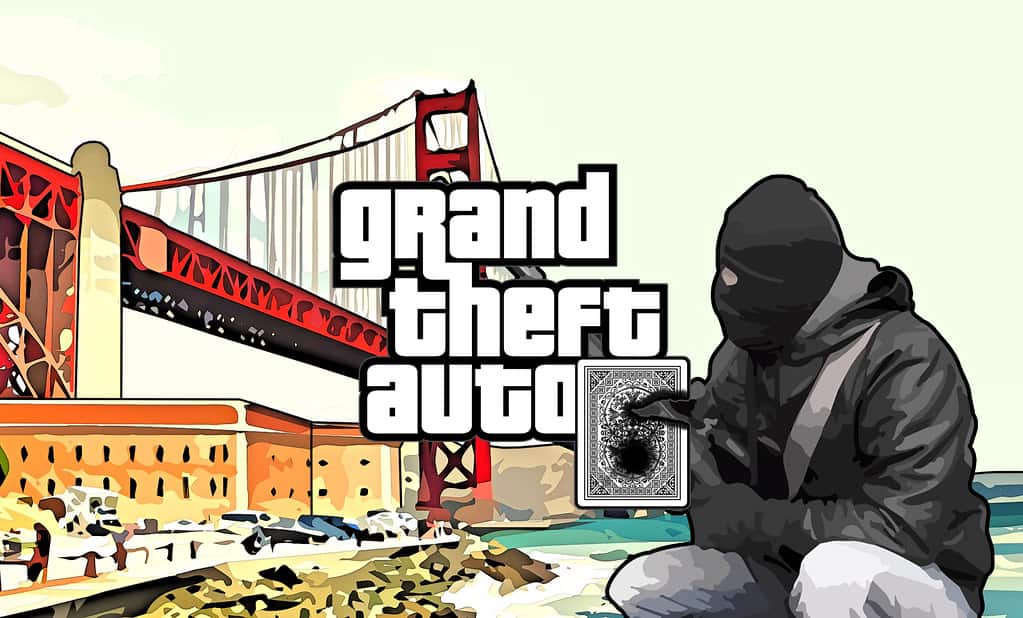 For years, players have been wondering when and where the next episode of Grand Theft Auto will take place. Although there is no official word yet, the latest rumors in GTA 6 history suggest that the game could have more than one configuration. If the rumors are correct, we could visit several cities and different […] 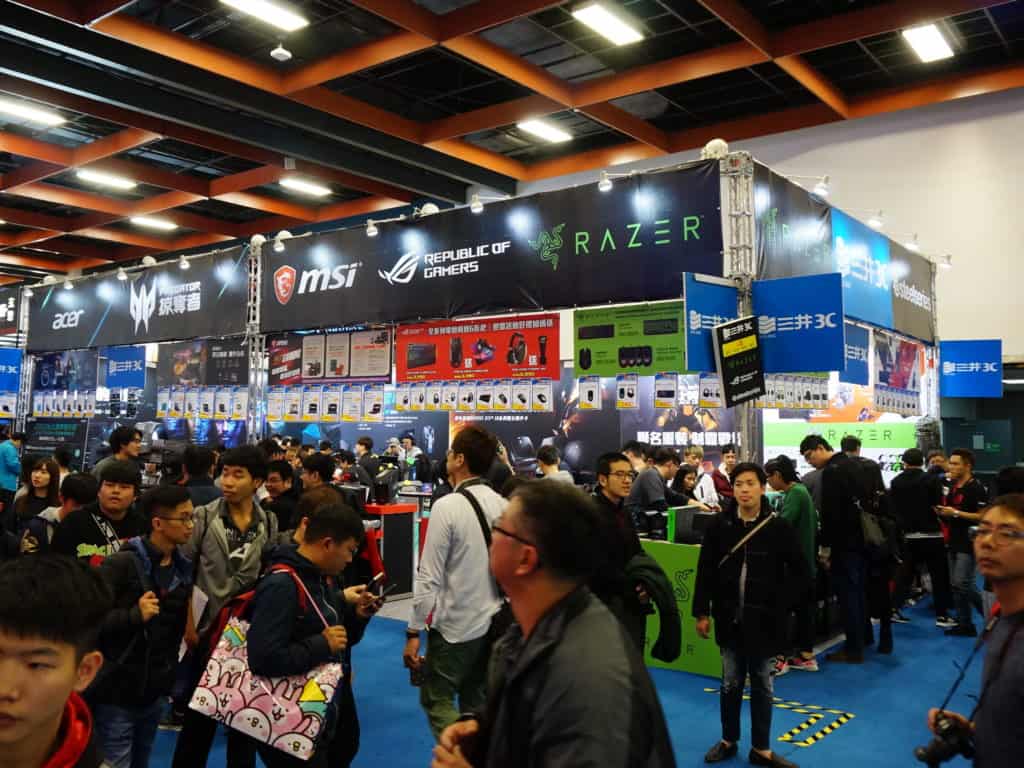 A men’s beauty contest, Mister Global, was recently held in Thailand. The Event Was Established In 2014 And Since Its First Release, More Than 60 Countries Have Sent Their Representatives To Compete For A Global Award.. This Year, 38 candidates decided to test their strengths during the competition. The final took place on September 26th […] 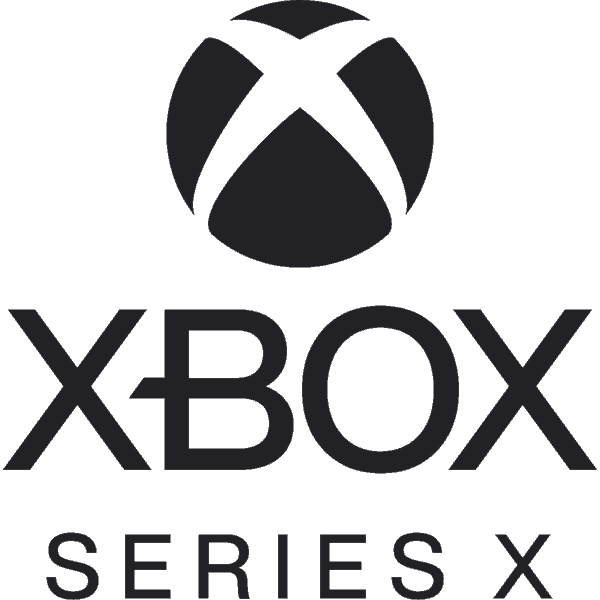 One area where the Xbox has objectively evolved from this generation’s PlayStation is compatibility with previous versions. When the opportunity arose to play old classics, the PlayStation 4 simply couldn’t touch Xbox One. The exclusivity of the Microsoft computer may have been low, but the fact that you were able to play a large collection […] 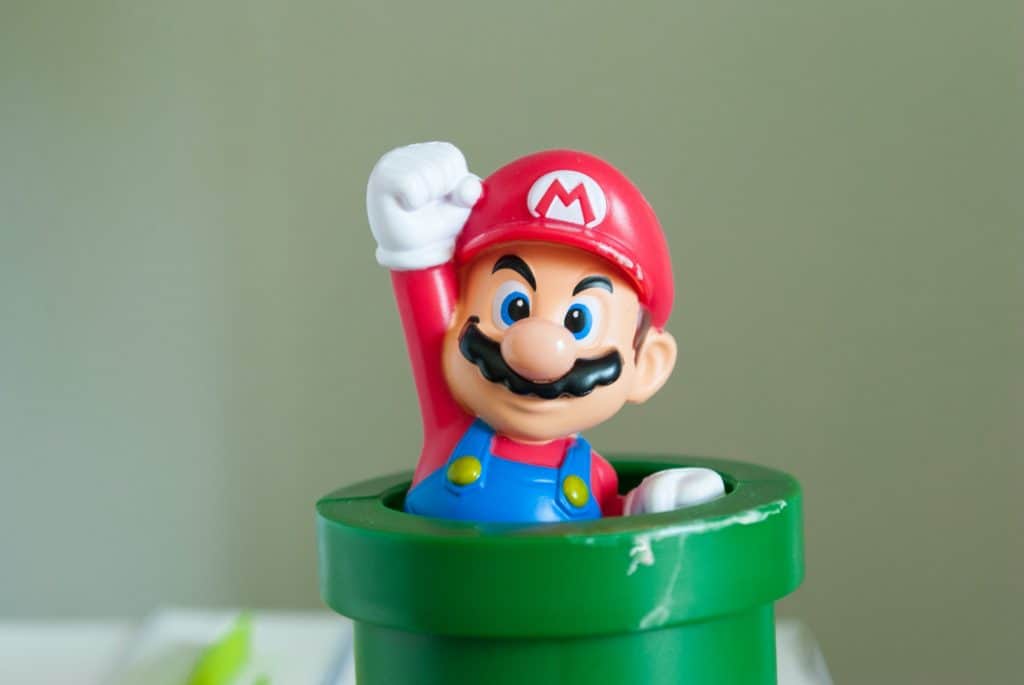 Nintendo is building a theme park at Universal Studios in Osaka, Japan, which is advertised as a “full-size live video game”. Super Nintendo World is said to provide visitors with bracelets and a smartphone app that they can use to compete with other visitors and collect gold coins, although it’s not clear how. After opening […]

In the past two years, video games and technology companies have experienced a wave of strikes, petitions, and other workplace actions. Despite this surge in union activism, employees of large video game studios and only a handful of technology offices have officially voted to form or join a union. A new campaign launched on Tuesday […] 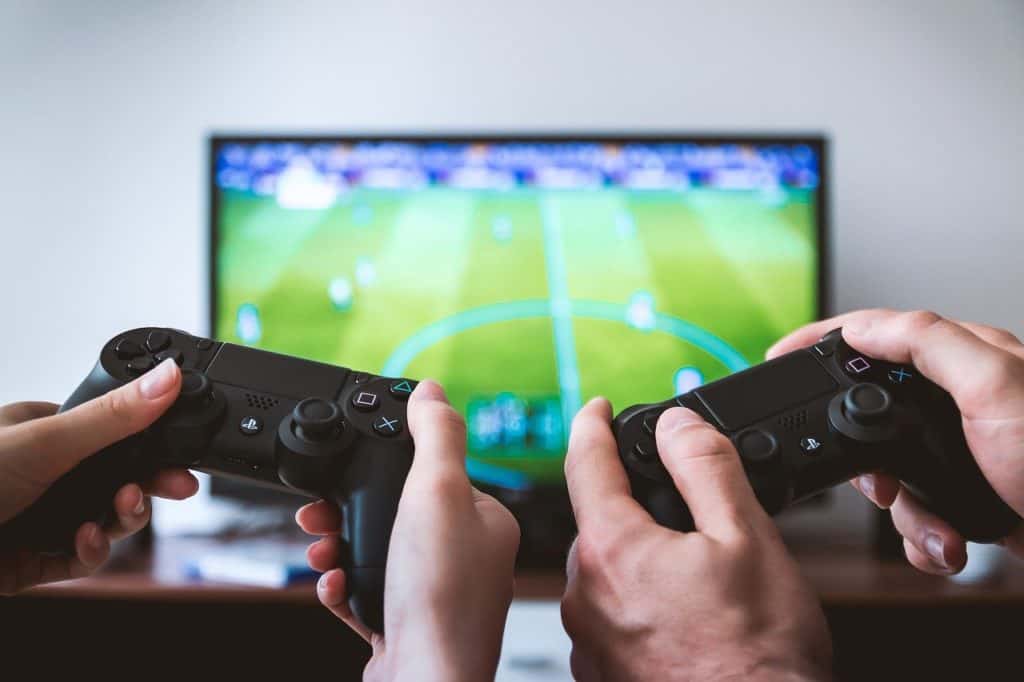 Last year, the lady I live with, also known as my wife, asked if she could try out one of the games I’d been playing. She described it as the one with the cute little ghost guy, and after scrolling through my entire library, I realized she was talking about Hollow Knight. Given the fact […]